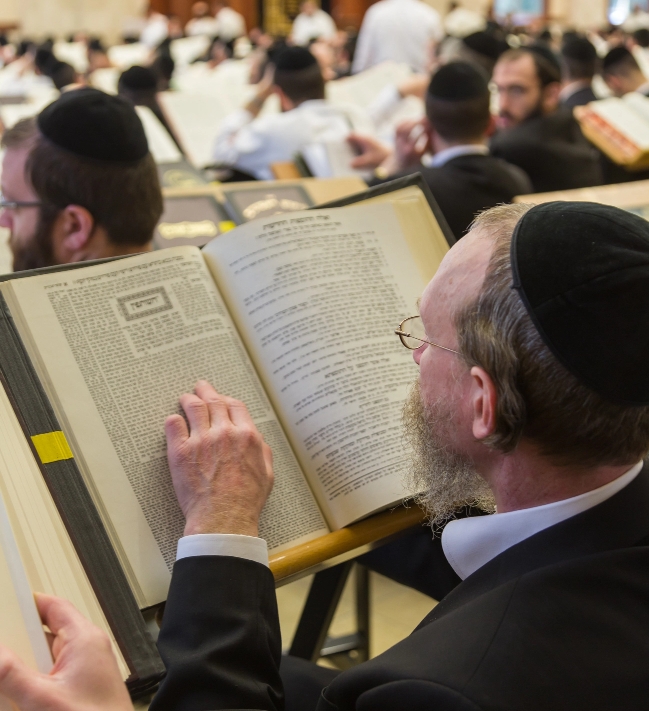 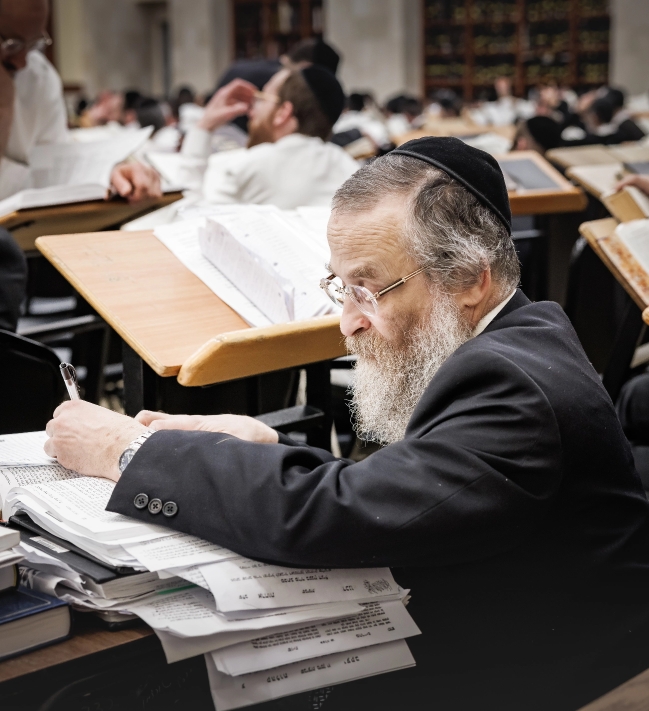 The Way It Was

There was a time when a kollel check was a respectable sum.

And now it's happening again.

To Harav Aharon Kotler זצוק"ל , nothing was more important than seeing bnei Torah immersed in limud haTorah. The original kollel check at Beth Medrash Govoha of $40 a week was enough to support a family. Harav Aharon had a close group of committed baalei batim who bought into his cause, and they shouldered the financial burden of the yeshiva's kollel.

Later, under the leadership of Harav Shneur Kotler זצוק"ל , Bais Medrash Govoha expanded, growing at a rapid pace, with the addition of several hundred yungeleit to the kollel payroll.
Inflation and changing times rendered the original kollel check insufficient to support a family.

In the mid-1980s, Shragi Newhouse זצ"ל , and יבל"ח A. Joseph Stern of Edison led an initiative to double the kollel checks.
During the 1990s, the kollel at Bais Medrash Govoha kept growing.

It w as clear, as the years passed, that something significant would have to be done.

The setup was unsustainable.

In 2002, Moshe Reichmann זצ"ל assumed the responsibility of the kollel at the request of Harav Elya Svei זצוק"ל , who traveled to toronto with his talmid יבל"ח Shimon Glick to discuss the urgency of paying the yungeleit.

A message from
our Gedolim to
Adirei HaTorah 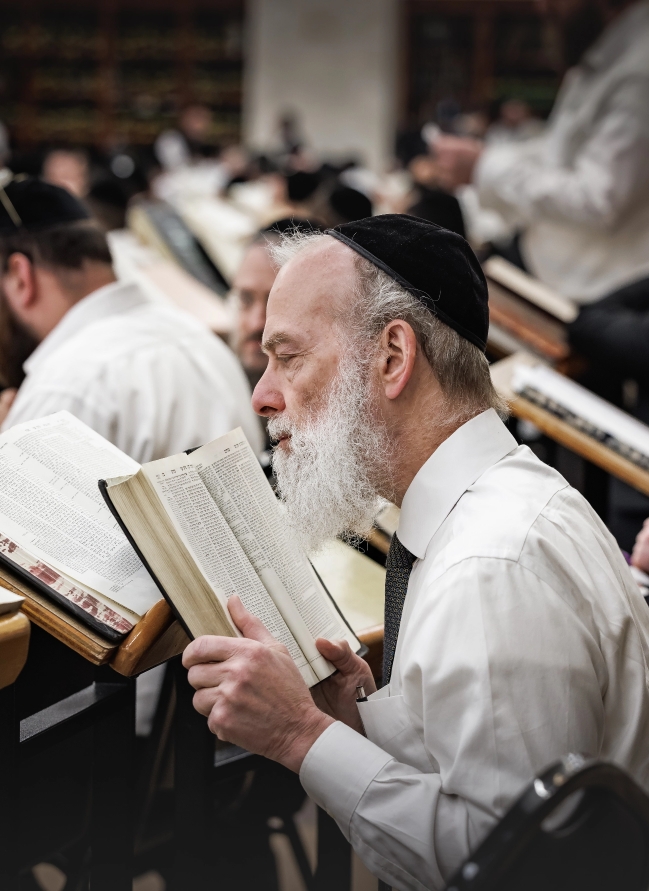 The Way It's Now

The yeshiva continued to grow – and with it so did the costs of sustaining a Torah family.

Almost two decades later, in June 2021, a group of baalei batim came forward and proclaimed the need to do more – and provide more – for our yungeleit. They pledged to nearly triple the kollel check to $13,500 (which includes a Yom Tov bonus of $750 bi- annually,) embarking on a far-reaching campaign – a historic one by all measures – to bring their vision to reality.

The kollel budget had morphed from $17.8 million annually to the current annual budget of $61.4 million.

We are living at a time of unprecedented generosity, as Yidden all over are stepping up to the plate to support the Adirei HaTorah, those who have made Torah learning their occupation. Our generation has been blessed with the extraordinary opportunity of not only raising the financial support for our Yungeleit to a new level, but also to elevate the Kavod HaTorah by showing respect and appreciat ing the Yungerman for what he stands for.

Through the Adirei HaTorah movement, every penny donated goes towards the kollel checks received by the yungeleit. Join the movement. Join the response. There's opportunity for everyone.

Join the movement.
Join the response.
There's opportunity for everyone.

The Impact of
Adirei HaTorah

Inside the
Bais Medrash